Despite this being the beer league a lot of people on the team take there fitness seriously, or, like me, they are fighting age and trying to return to a time when they were at the peak of their physical condition. 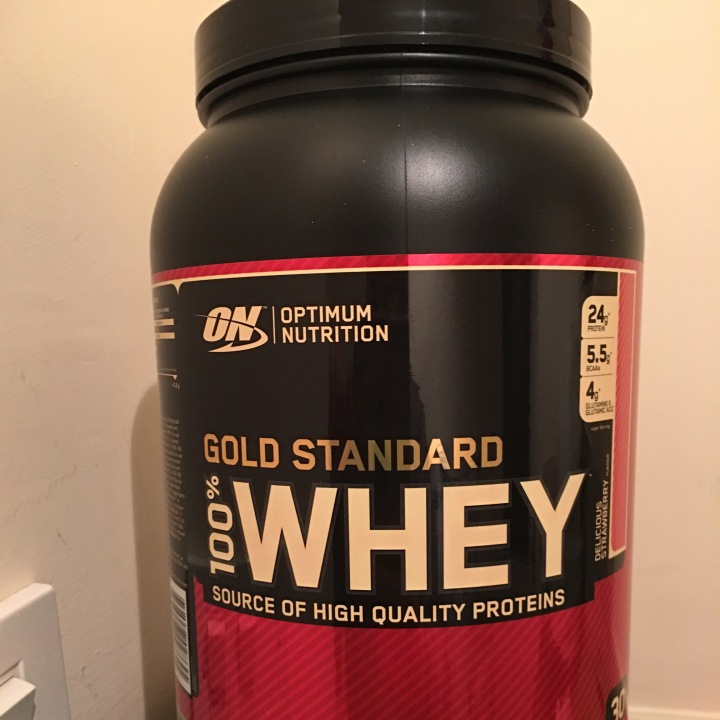 It is in this endeavour that the drop a stone in a month challenge started. Two players challenged each other to lose a stone. Whoever lost gained a tenner. Then the banter escalated and the rest of the team were some asked who there money was on. But it didn’t end there the forfeit also fell on the backers and extended further, by the end the losing team had to skate the ice naked and slide across the ice similar to the forfeit in Mystrey Alaska.
Because I picked a side before I realised the forfeit included the group I was stuck. Suddenly we were all doing the challenge.
This worked out in my favour I suddenly had a support network and access to good information about weight loss. However if I didn’t lose a stone in a month then I had a naked skate to perform and I would lose 10 pounds.
Our coach is a qualified doctor and has access to scales and fat calipers. At training we were required to get there early for a weigh in. We all got weighed and had our BMI measured. Currently I weigh 186 Kg with a fat percentage of 30%. Honestly it was a lot better than I expected, I certainly wasn’t the biggest. My fate had been sealed, I was commited.
At Varx training I had took advantage of the slower pace and had been practising my basics. In particular I had been working on the legs and glide, stopping on my wrong side, and my shot. My shot had came on loads since I got my new stick and now I was getting practised with it. However this week I did not hit the net once, the power on the shot was awesome, if I was shooting against a wall at home I would be very impressed, but on the ice the puck sailed wide and or hit glass each time.
In scrimmage however I had some excellent moments, it all came together, getting the puck in the offensive zone, pulling off some dangles, skating hard into positions. All in all after Varx I felt ready, so I on Falcons I wore my circa 2005 Falcons jersey and I brought my signing fee.
On Friday we have our first preseason game against Widnes Wildcats, we went through our strategy and practiced our plays. Everyone was getting fired up and knowing that I was finally signing made it feel so much more like part of the team.
Once the session was over, and I signed the paperwork and I was officially a team member. I was so pleased that all my hard work had paid off, I had achieved my goal.
I realised that now was the beginning, to learn, to play at this level. Despite being on the team i knew I had a lot of bench warming to do, to watch and match my pace to the new level.
I was in the same league as my brother, the fixtures showed that I had 3 months until our teams played each other.
I was a Falcon now.
I would play with passion and pride.
Starting with the match on Friday.

There was an error retrieving images from Instagram. An attempt will be remade in a few minutes.