So far my journey in the beer league has gone right in every way. I quickly adapted to training, I earned a spot on the team, I got ice time in the pre season matches all quite quickly.
I always knew however that it wasn’t going to be easy to get on the team. The pace and skill set was high and although I was keeping up I knew I wasn’t going to be fully up there yet. 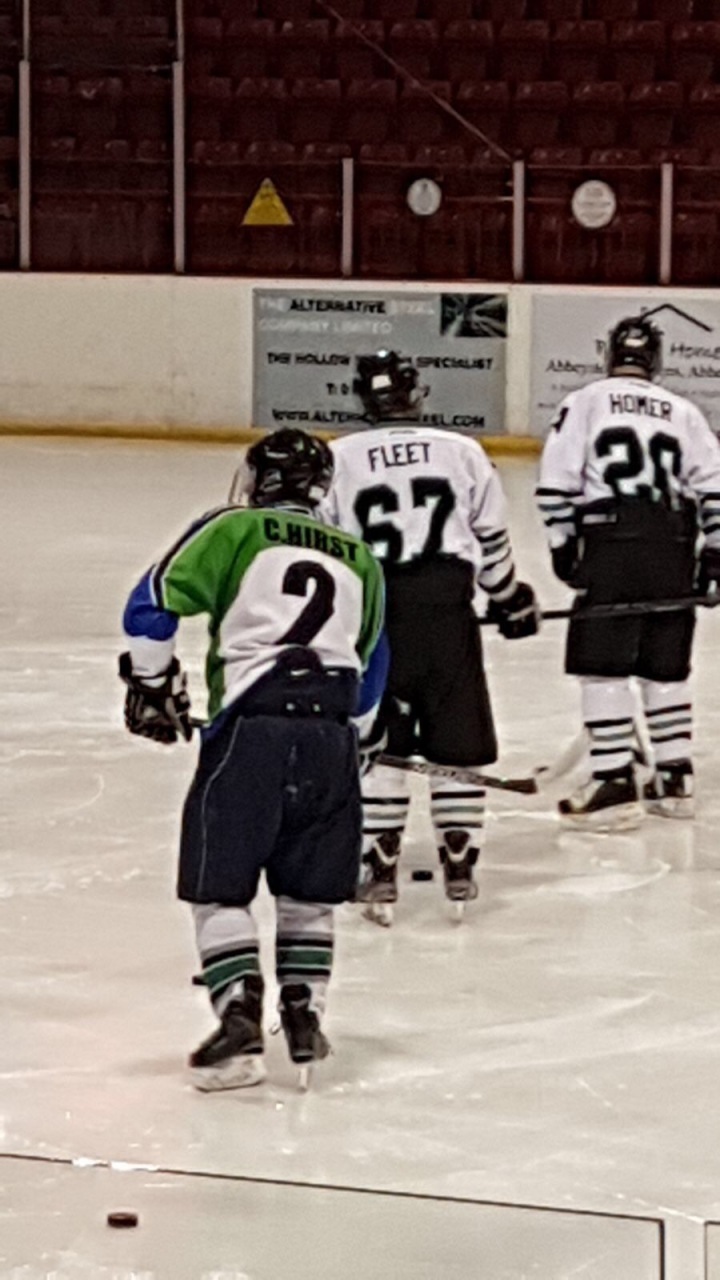 As the first season game was drawing up I was optimistic and after good ice time at the pre season games I was eager to further my place on the teams line up.
Unfortunately this was the week where I was going to have to take a step back.
The training time on the Falcons changed, back by an hour. This made it more difficult for me to get there. But it made it easier for everyone else. As such a whole group of old time Falcons players could suddenly make it to training. As a consequence my ranking was pushed down as more familiar, experienced players suddenly wanted a spot.
There was even a defenceman that they had been trying to get on the team for years, a real good one from the pro leagues who had become available.
I was proud that my team had an influx of new players and the quality on training sky rocketed with even some of our top players being out worked. It benefited everyone.
The coach called me over and politely informed me that I was totally welcome to come to the game in Solihull, but it was the most players they have ever took and ice time would be limited.
I was disappointed.
It happens a lot in the game where a player will think he deserves more ice time than another, and he complains and moans, or his parents complain and moan. But ultimately a coach wants/needs to put his best team on the bench. After 10 years as a coach working a bench, no one knew this better than me.
So should I go down anyway ride the pine pony? I put the question to my Dad. “If he wanted you there,” he said, “he wouldn’t have said anything. If you go down, he will have to think about giving you ice time instead of concentrating on the game.”
It made sense. I knew it did. I would have to sit this one out.
Looking at my position within the team I’m a line 4 defence man. Which is a lot better than not being on the team at all. I am grateful for my place on the team and happy that there are more high quality players to train with, it will only improve my own level.
Ice time will come more and more I am confident in that because I am confident in the rate I’m improving.
It’s important to always take on a positive perspective that way you can always make step forwards, even when you step back.
If anything it has made me more hungry to improve, to get up to that higher level consistently. Until then I will continue to work hard and take the opportunities that come my way.

There was an error retrieving images from Instagram. An attempt will be remade in a few minutes.