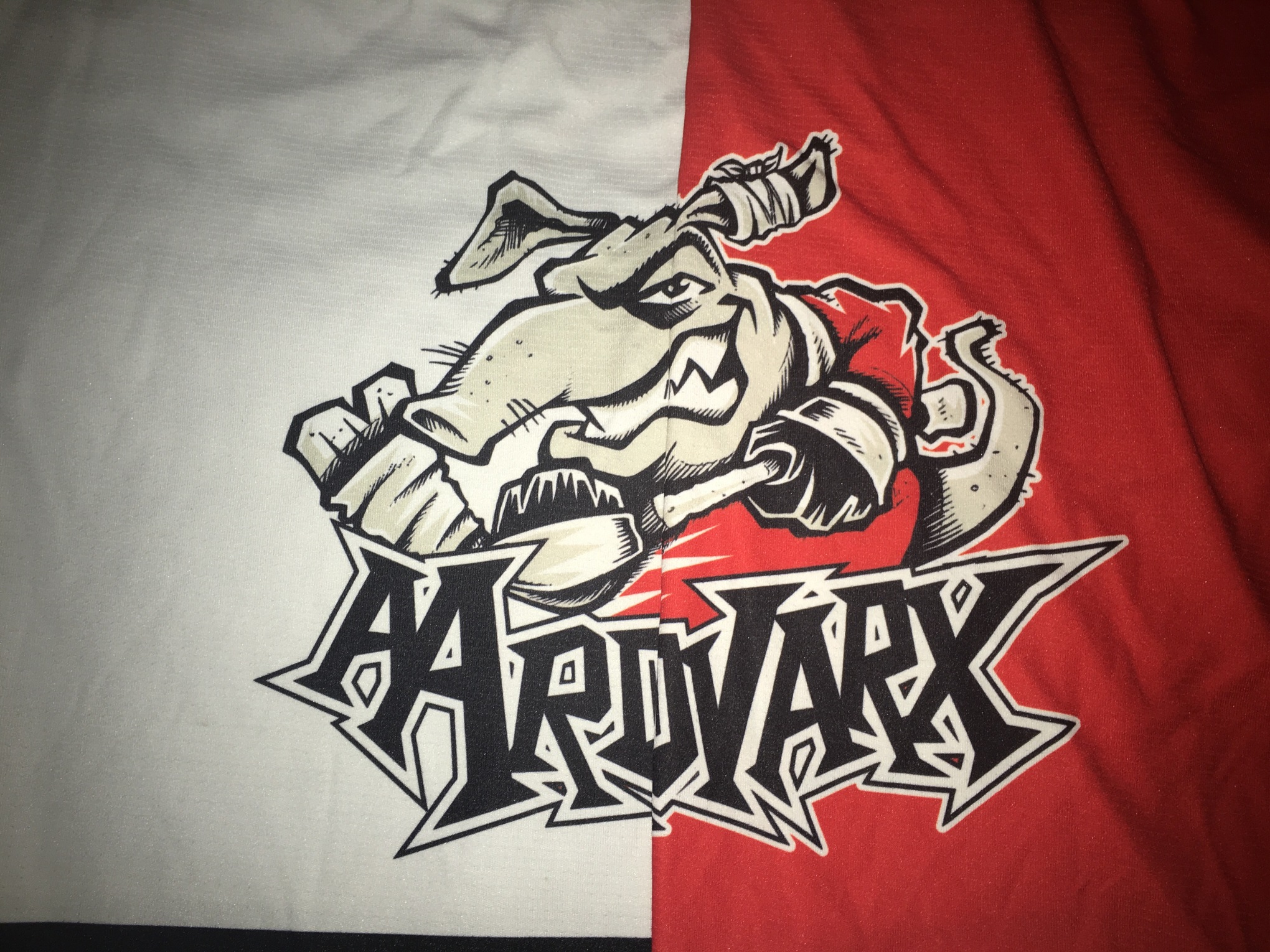 When I first started back at hockey 3 years ago I was unsure about how much my skill level would have diminished over the years I was away. I joined the Varx in the hope of joining in to improve and build my fitness. I was very unsure of myself. But I remember the turning point at the time was when a long time respected Varx player said one simple sentence “…you come on my line with me”. It meant he thought that I was good enough to play as his defence man above all others. 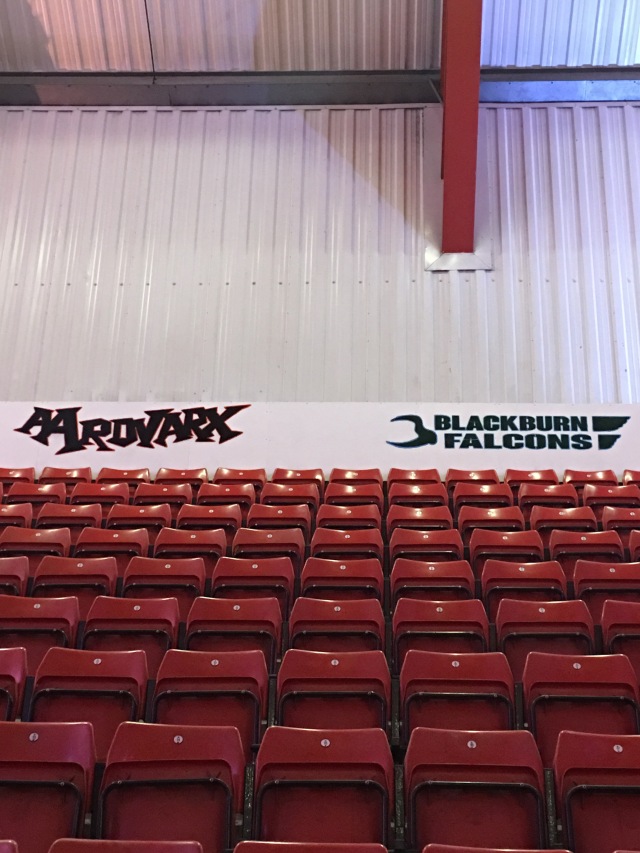 This player and his wife have both played for the Varx for a long time. Since that day they have continued to coach and guide me. When I joined the Falcons he was there to encourage me, he is the one who constantly puts himself against me in scrimmage so that I have someone to battle against and work up to.
Now his wife has a job opportunity over in Texas and will soon be moving over there. They will be sadly missed.
I have only known them for about 3 years though. They have been part of the hockey community for over 12. So this week as a final tribute they have gathered together a team to play against the new Varx players. All the money will go to charity.
The Varx select team is a team of players that they have played with over the years who have become part of their friends and hockey family over the years.
For me it means I get to play hockey where practically every person on the ice is a friend. It was a wonderful experience.
Also because the select team was made up of a lot of the Falcons players it was a good pace to play up to and prove how much I have learned.
Varx played the Falcons in a friendly the year previously and honestly I was out matched and left standing easier than I’d like to admit. This time was a different story.
The first 20 minutes we actually matched their pace and I’m very sure they were unexpectedly on the back foot. We even scored the first goal.
Really these guys were the select team and not the Falcons but the pride we felt after that first period was immense.
Sadly as the game went on, stamina and pace finally overtook us and despite no one actually keeping score, there was a fair gap between the points.
But we regard the two teams as brothers so we were all proud of each other, and we were sad when it ended. I had personally had a brilliant game not letting people through and really getting stuck in. I have shown my worth in that match.
It was a brilliant match that we enjoyed. In the end it was to see too people off who we all had come to respect over the years and whom we will be sad to see go.